Days Untold is a story driven 2D pixel adventure and puzzle game that resolves around the impact of our decisions on our life and the world around us. 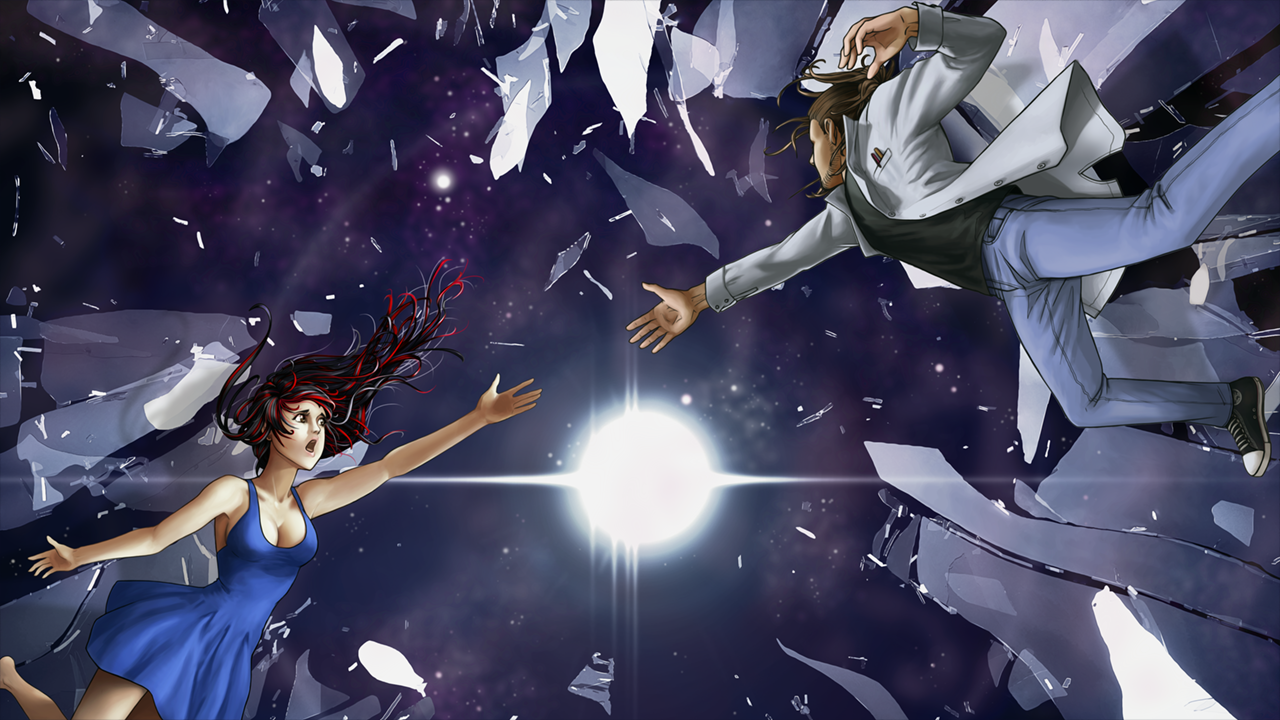 Leaning heavily on the Chaos Theory and the butterfly effect the story of the young physicist Vincent Minkowski who is trying to save his girlfriend Aada from certain death starts on a fateful day when he wakes up after a long night of extended research and remembers that he has plans to meet with Aada for breakfast. He thinks about cancelling it and going back to sleep but ultimately decides against it and gets up. He heads to town, meets with her and has a great time. He decides to skip work today and strolls around town for a while longer with her. As they cross a street, Aada gets hit by a car, whose driver flees the scene immediately. Vincent runs to her and as she dies in his arms he starts to scream until his vision fades to black.

As he opens his eyes again, he lies in his bed and the alarm clock is ringing. It is the day he wants to go for breakfast with his girlfriend Aada. He is very tired from a long work night and has fading memories from a bad dream he had the night before. He cancels his plans and goes back to sleep. A few hours later, on his way to work, he gets a call from Aada. As he picks up his mobile phone, he first only hears silence at the other end and then the connection to Aada’s phone is lost. As he gets to work, he sees the local news on TV. A young woman was killed in a car accident in the middle of town. He realizes it is Aada and remembers part of his “dream”. His vision gets blurry as his mind fades into unconsciousness. As he opens his eyes again, he lies in his bed. His head hurts. The alarm clock is ringing.